Water reflectance data for validating satellite data at all wavelengths

The objective of WATERHYPERNET is to provide time series of hyperspectral water reflectance data from locations in oceanic, coastal and inland waters for the validation of satellite data at all wavelengths in the range 400-900nm.

WATERHYPERNET is a federated network of automated hyperspectral radiometers on zenith- and azimuth- pointing systems, deployed on fixed structures such as oceanographic platforms. Data is acquired, processed and quality controlled according to a common protocol providing water reflectance as well as the underlying upwelling (water) radiance, downwelling (sky) radiance and downwelling irradiance data. Measurement uncertainties are estimated according to Fiducial Reference Measurement principles and will be distributed together with the measured data. 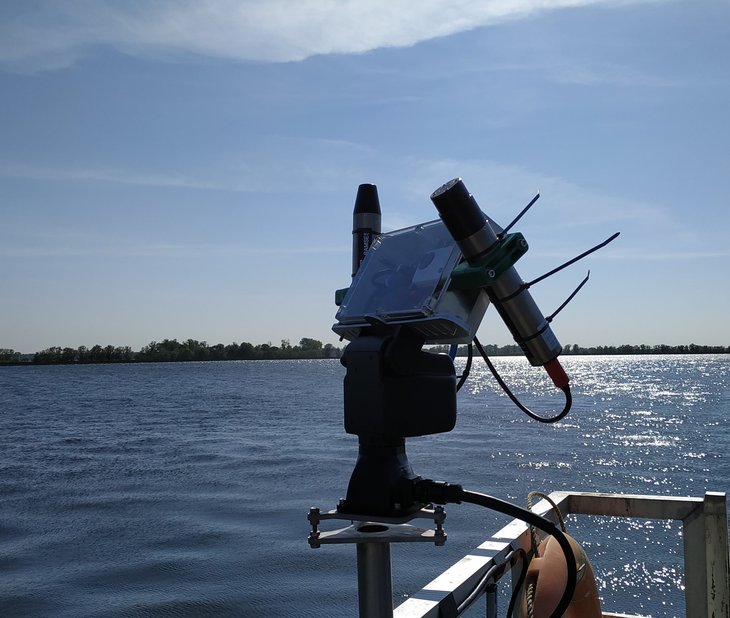 WATERHYPERNET is managed by the Royal Belgian Institute of Natural Sciences